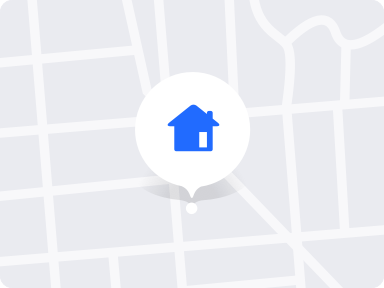 This listing is verified as real . If reported as fake, we’ll investigate and pay you $50 if we confirm this listing isn't real. Listings specially curated by 99 for a better home buying experience